Get some rest Pam... you look tired.

*I know there is already a mega thread but these were all of my ideas incorporated in a post.*

Initial Join in:
- Everyone receives one present free that contains something

Description: All the terrorists got coal on their Christmas on CTTT and they want revenge on Santa. Seeing what they're doing, Santa decided that if they want their gifts, they have to fight him in a form of Snowball Fight!

How to Play: Players will be teaming up against a player controlled Santa Claus which has 5k-10k HP (Depending on the player size). all the players have unlimited snowballs that deals 25 dmg per snowball.

Upon defeating santa, top 5 players will get 2-3 crates/a holiday themed weapon or a throwable snowball.

how to start the round: A floating cookie will spawn on a round, whoever gets it will trigger the boss round on the next round and will be the boss.
Click to expand...


"The Rant at 4min"
"No no were all in this together"
Source: https://www.youtube.com/watch?v=bzTA36-aw3I 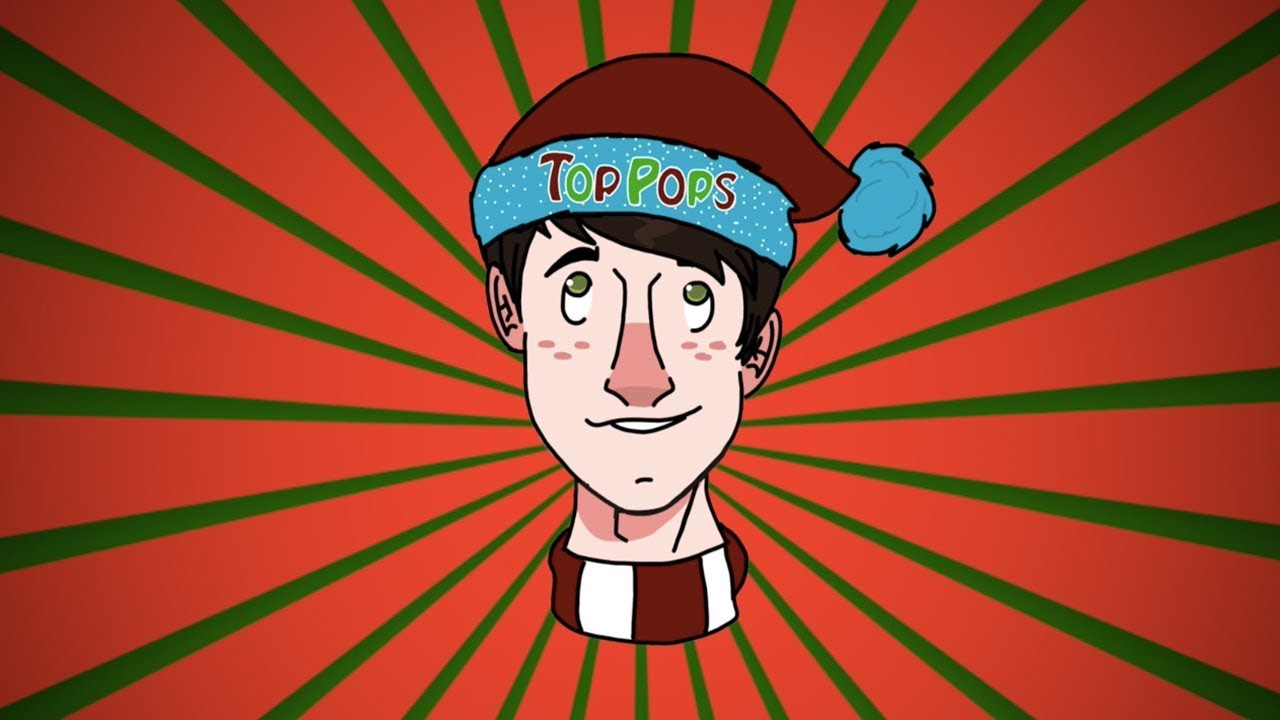 Personally I'd like us to move away from Boss fights for every single event, they'd become super stale I think.

+1 to the rest though!
Reactions: Agent A, Jason Bourne and Zyp

Carned said:
Personally I'd like us to move away from Boss fights for every single event, they'd become super stale I think.

I agree with the +1 to the rest but i don't know, i enjoyed the boss rounds. It gave you something to do that was unique that would allow you to gain a special item only required by that way.

However im sure another shop will open with christmas themed items like halloween and i'm hopeful opal has something unique in store that can allow everyone to get the unique items for christmas.

I'd like to see some more skins added though. 2 isn't that many
Toggle signature
We're all mad here