There's a car in the acid area of the map Al's toy barn and as gmod chairs are very broken people have started sitting in the car to make themselves near unkillable. People have started using this to win rounds and fun rounds. They can jump out and kill traitors shooting at them cause there no way to counter that other than just staring at the car and waiting for them to get out, making the rounds way longer than they should be. You can only kill the guy in the drivers seat normally.​
If you wanna kill them with a gun you need to shoot at a very small hitbox, grenades just don't work, gauss rifles only damage them with the fire which means that its only -40 hp in total, a flare guns apparently work but in my experience its done jack shit. Using anything but a normal gun to kill someone shouldn't be mandatory if they're just out in the open like that.​
You can also go out of the map with it by going under the grate at spawn.​
​
Either remove the car or just the map in general, either one is fine​
Reproduction Steps:

1. press e on the funny car passenger seat or back seat​
2. funny, laugh please​
3. delay the shit out of the game but who cares cuz its funny​
Demonstration: 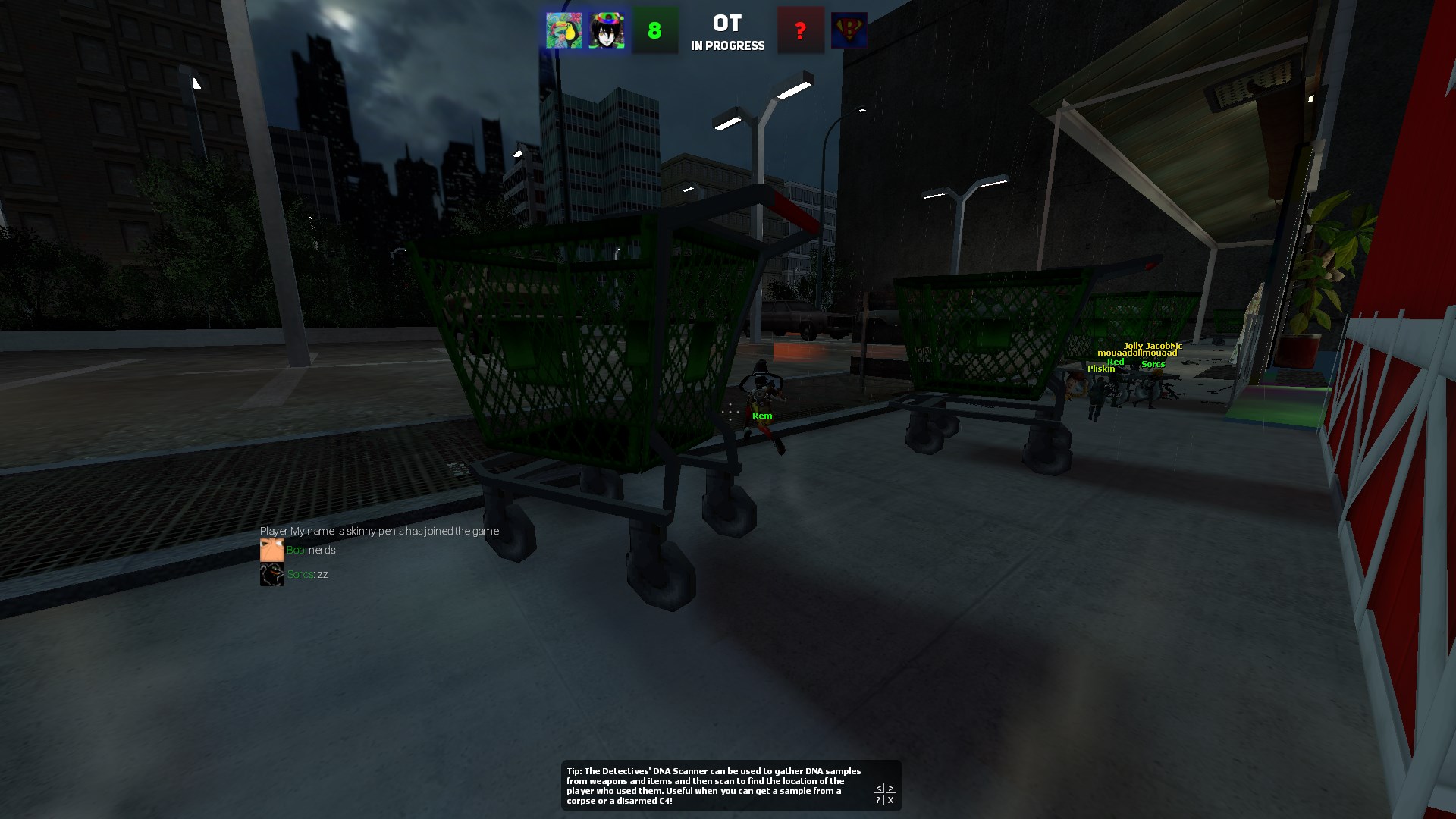