Looking at the staff applications you might not need more staff but I said in the past that I'd apply when I was ready so here I am.

Been playing less games lately in an attempt to sort my life out due to playing so much and coming back feels awesome, so I would love to become part of the team.

I've got a heck lode of experience in TTT in general as some of you know and a fair bit of staffing as well on other servers.

I've had very few rough moments, but as it is right now... I've gotten much better at handling myself and definitely think it's time to give this a shot, I've seen how other moderators handle the bad vibes they come across and have definitely taken a leaf from their books.

I have a really good understanding of all the rules as well as map specific rules and where all the advantage spots are and whatnot. I have already gone over Crescents rules in the past but will give them a quick fly through just to make sure nothing has been added or removed since I have, should you chose to take me on.

I work great with a team, and only in very rare cases do I ever have an issue with anyone. I'm fully capable of looking after a server on my own as I've done so on other servers that are far more stressful on the psyche than this one.​
Relevant Experience

Both PeZ and LT flopped due to the server owners wanting other things (which is fair enough) but both servers were warm and welcoming with awesome staff members for the majority, with the exception of a few of course.

Only ever been a regular moderator, but I'm confident in my skills.​
Availability

I'm available most days, but I'm trying to cut my time down on gaming in general so I'll probably stick to the minimum required time on the server, but I was thinking around 15-20 hours a fortnight, if possible.​
Toggle signature 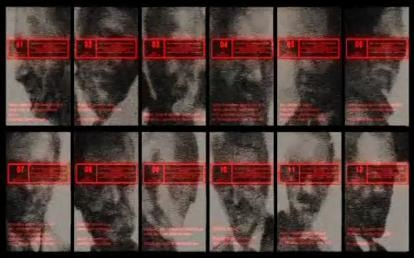 Reactions: Goose, Mist, Lego and 6 others